What is the Kimberley Process?

The application of this system requires that imports and exports of rough diamonds be subject to the certification system, which includes the issuance by the authorities designated for that purpose of the corresponding certificates by the participants in the system.

At the initiative of, in particular, African producing countries, producers from other continents as well as importing and exporting countries, industry and civil society, were found within the framework of the “Kimberley Process” in order to create a CERTIFICATION SYSTEM FOR INTERNATIONAL TRADE IN RAW DIAMONDS.

The aim of this system is to ensure that DIAMONDS CAN NOT SERVE TO FINANCE THE ARMED CONFLICTS AND DEACREDITATE THE LEGAL MARKET FOR RAW DIAMONDS, which represent an important economic pillar, particularly for certain developing countries in Africa.
The Kimberley Process was established on January 1, 2003, involving 49 members representing 75 countries.

This system prohibits the import of rough diamonds except:

These certificates have a number of mandatory requirements, including the identification of the country of origin, must have a proof of manipulation or falsification, as well as identify the exporter and importer, carat weight / mass, its value in USD, number of lots, description of the goods, validation of the certificate by the exporting authority, among others …, but in addition, there is a procedure of verification in situations of suspicion consisting in the opening of the containers by the designated Community authority, When the diamonds move to the carving process, they have previously gone through a path of controls based on the Kimberley Process. 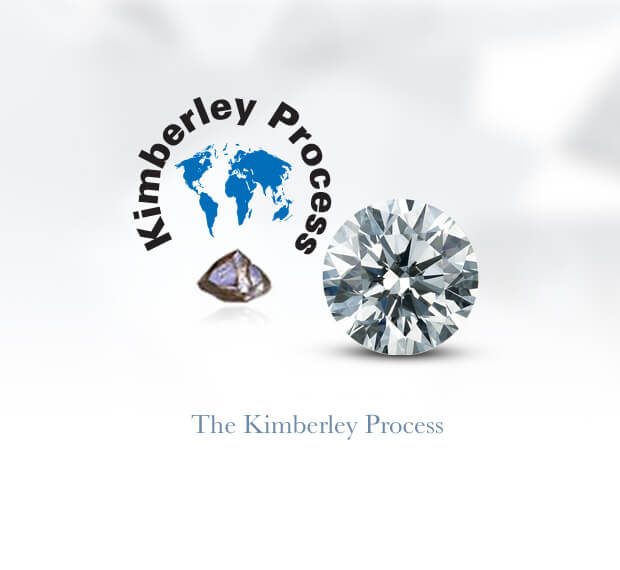 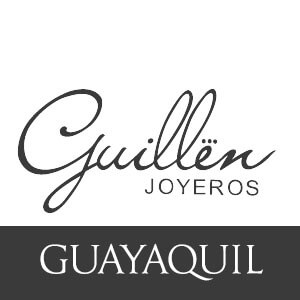 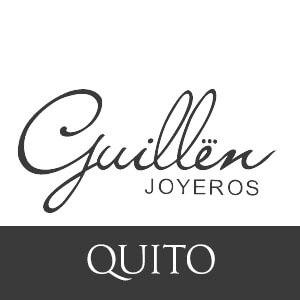 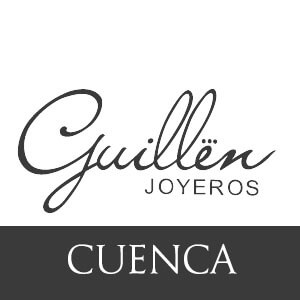